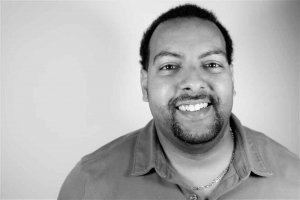 Ray Dennison served this great nation in the United States Marine Corps for six years and served two tours in Iraq. After being discharged from the Marine Corps, Ray was a Correctional Officer for the Oregon Department of Corrections for 10 years. While working for the Department of Corrections, Ray attended DeVry University and obtained his B.S. in Computer Information Systems. After Ray graduated he worked for the City of Salem as an IT Operations Intern which has lead him to AOC. In Ray’s spare time he enjoys being with family, competitive weightlifting, movies, and reading. 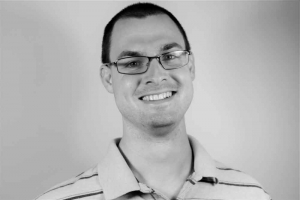 Tom Emery grew up in Portland, Oregon and has lived in both Texas and Florida. He will soon be getting a Bachelor’s degree in Computer Science from Oregon State University. Tom’s background is in programming, specifically in C# with his previous job at Oregon State University ECampus. In Tom’s free time he enjoys camping and the outdoors, looking at old creepy buildings, and playing games of most types. Tom looks forward to working with everyone here and improving the IRIS system in the future.

Please join us in welcoming them to the County Road Program!